It's Been A Great Visit

It's been a great week with Johny, Pogo and Fluffy still visiting. Seems like the time has flown by.

Tuesday Johny and I celebrated our 8th Anniversary. We had a great evening dining at Massimos, an eclectic fine dining experience that lived up to its reputation. I do believe Johny was most impressed that Massimo, the Chef, was once the personal chef for Sophia Loren. He actually came to our table when Johny asked to chat with him a bit; it was a very nice conversation.

Later in the week we took Pogo to Crystal Beach; his first time. He seemed to enjoy it but never ventured into the water. I liked this photo but the lens was still foggy... 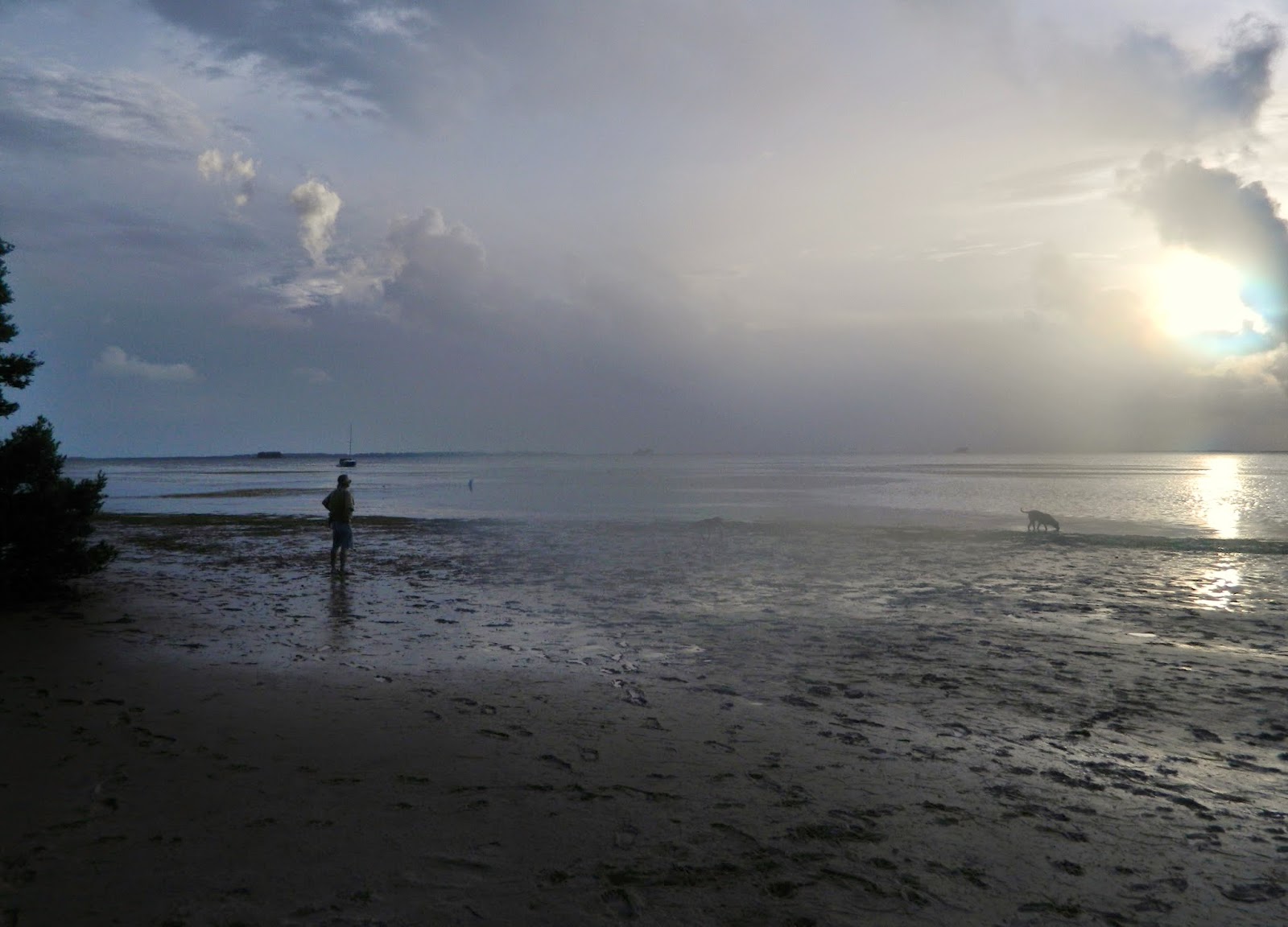 ...Pogo didn't seem to mind the seaweed or the sand, and was loving all the smells. It was a beautiful sunset, even though it was overcast... 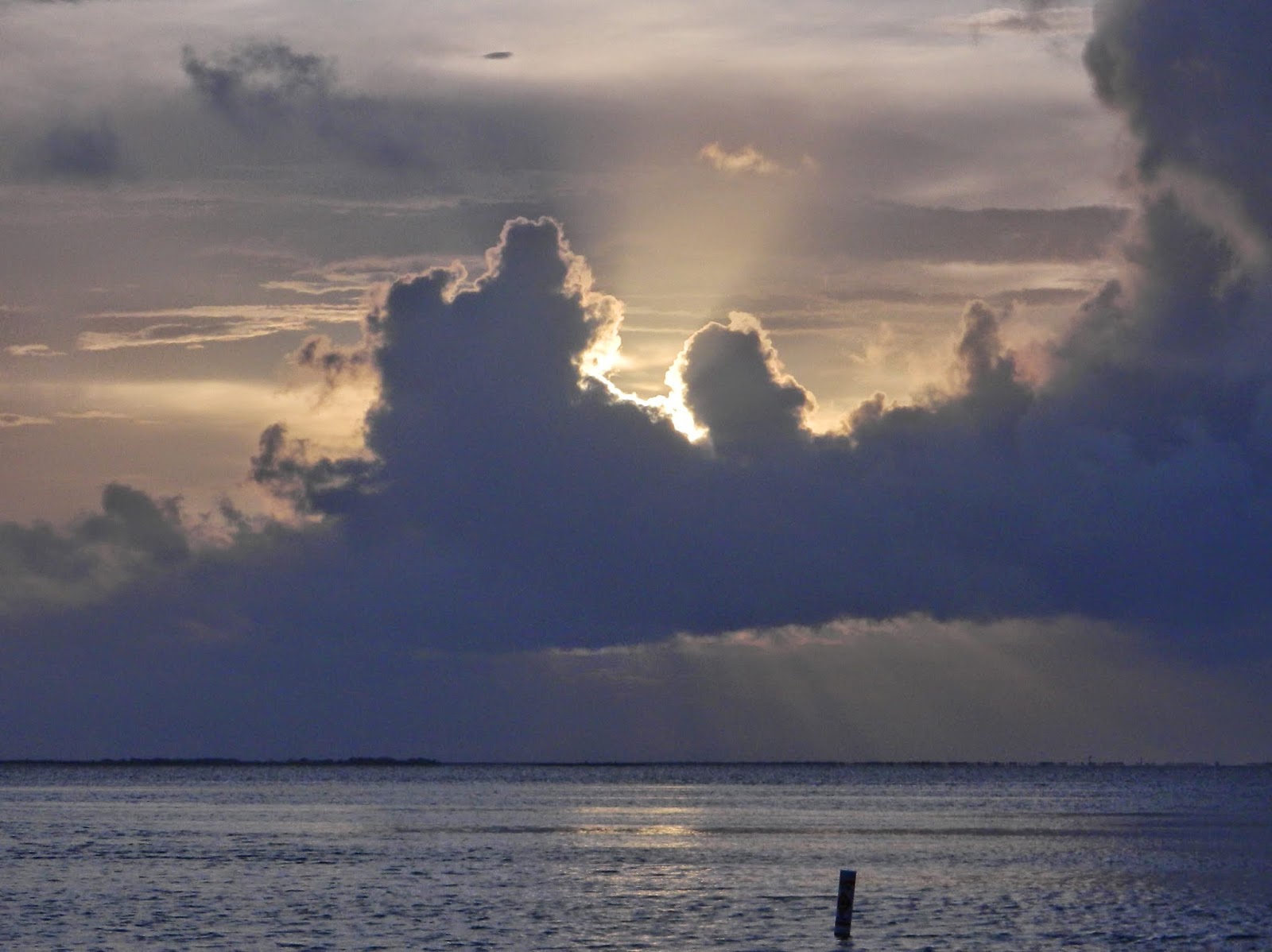 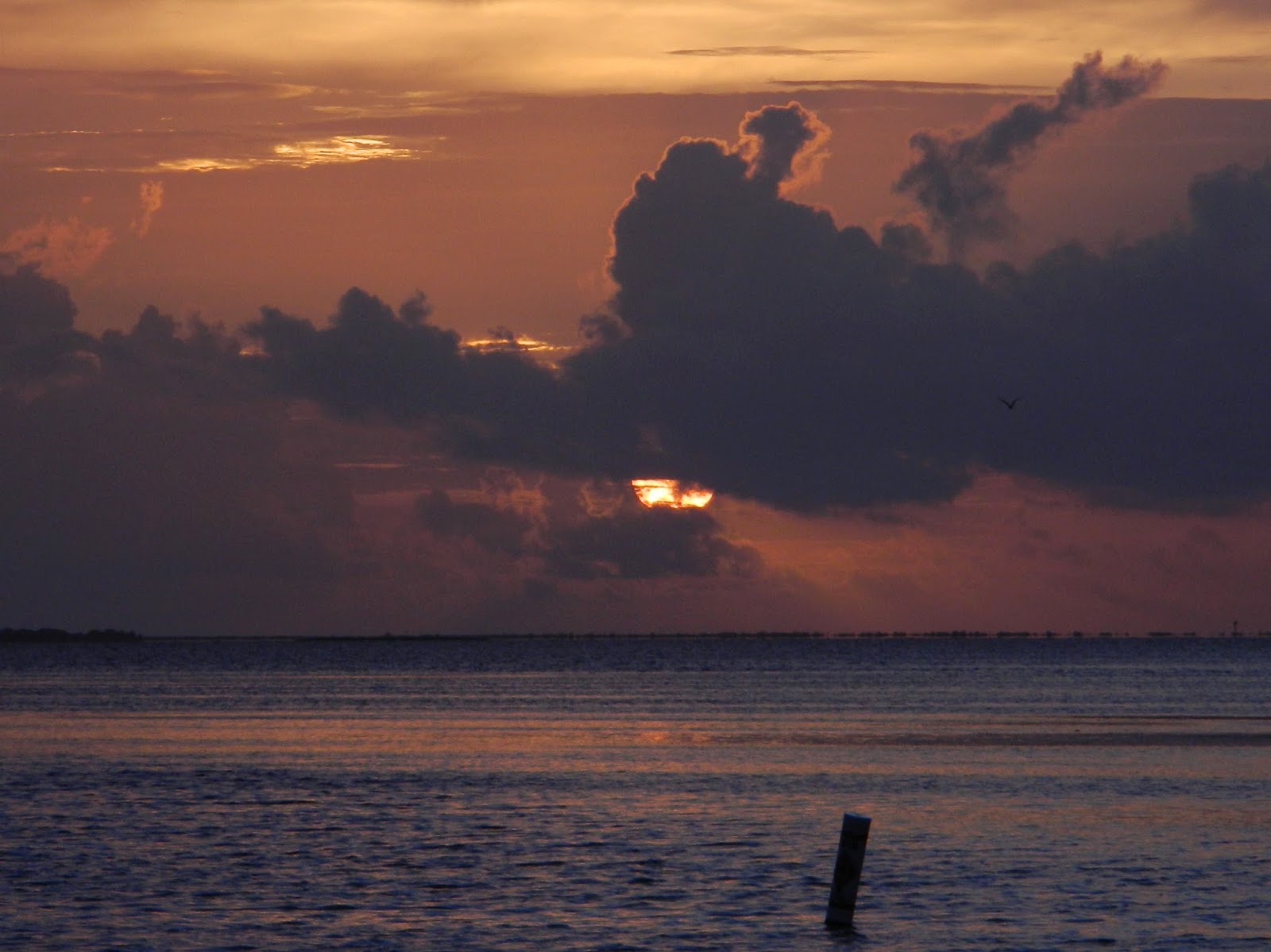 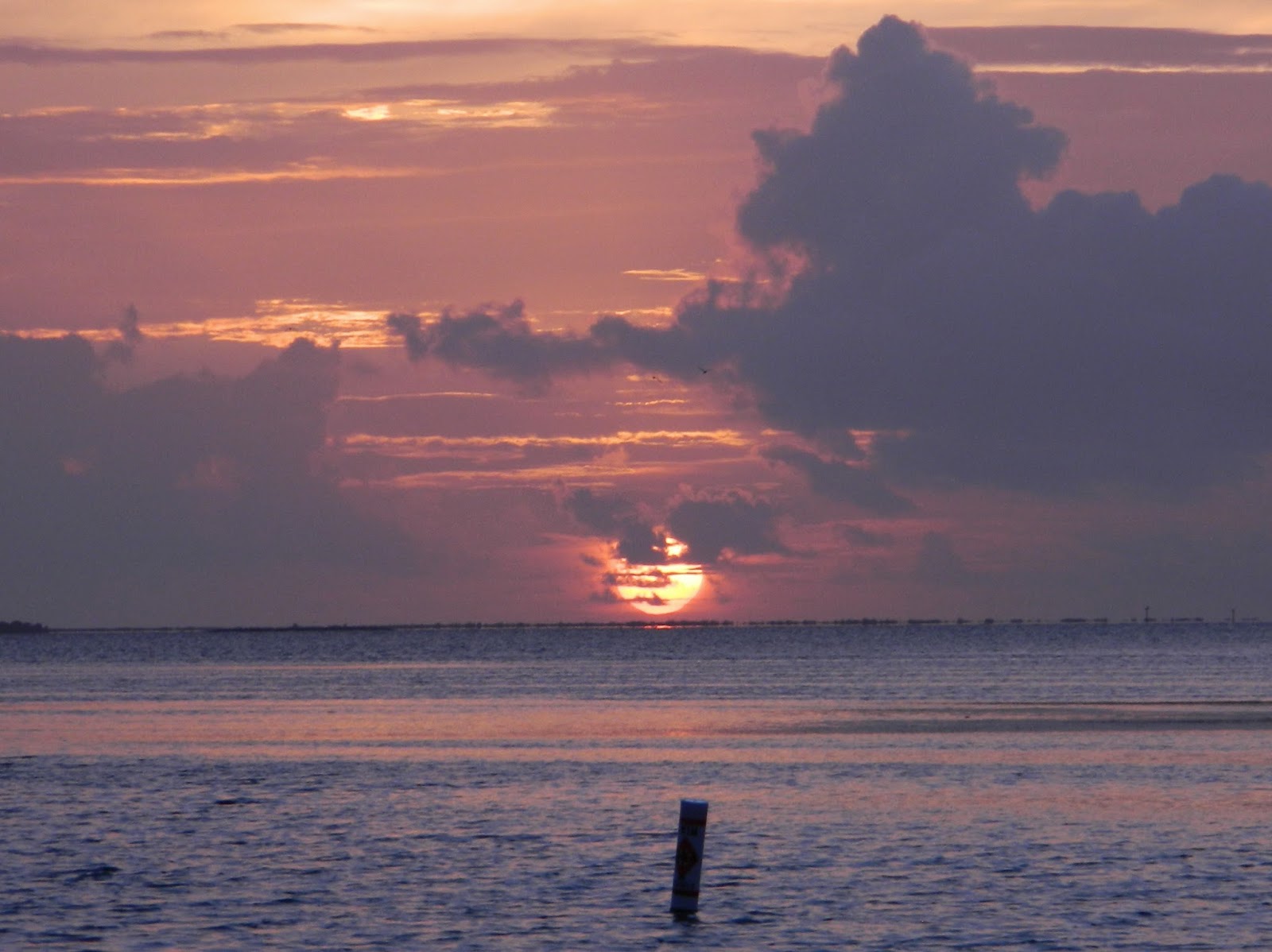 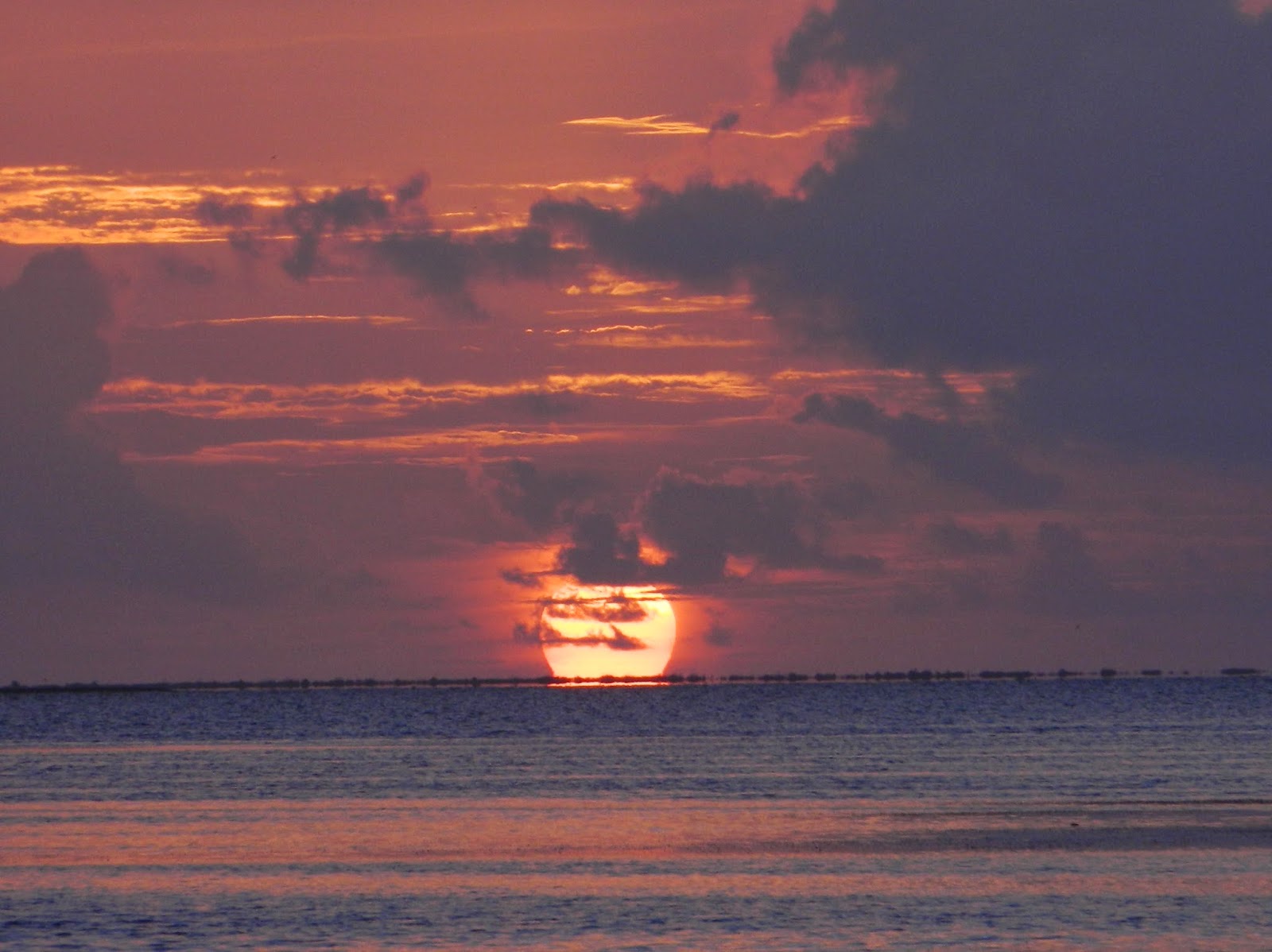 Saturday we went to downtown Dunedin and enjoyed walking along the quaint downtown. I though this bougainvillaea arbor was amazing...look at the size of it! 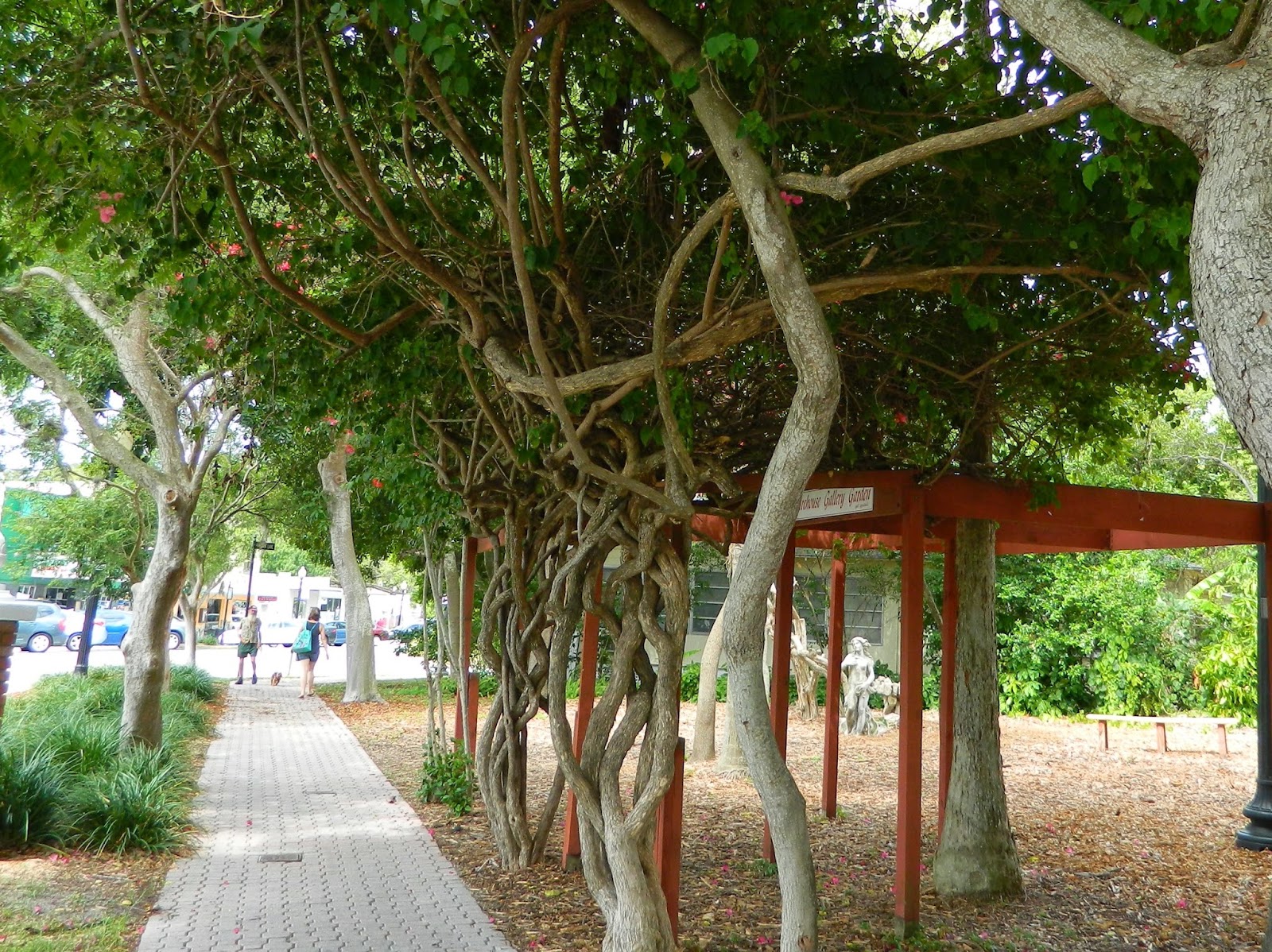 We also saw this flower in one of the yards. It was most unusual but I have no idea what it is. Do you? 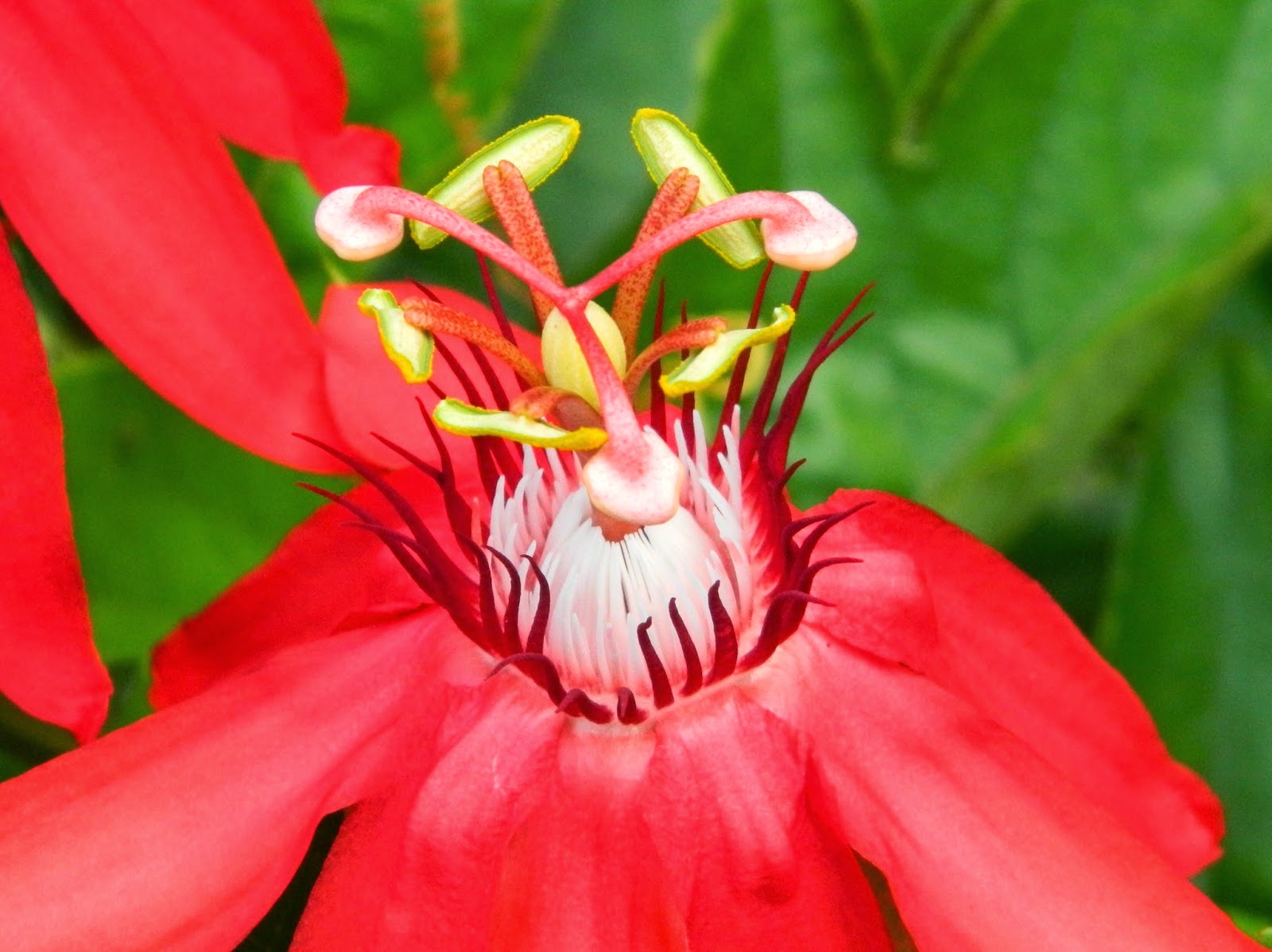 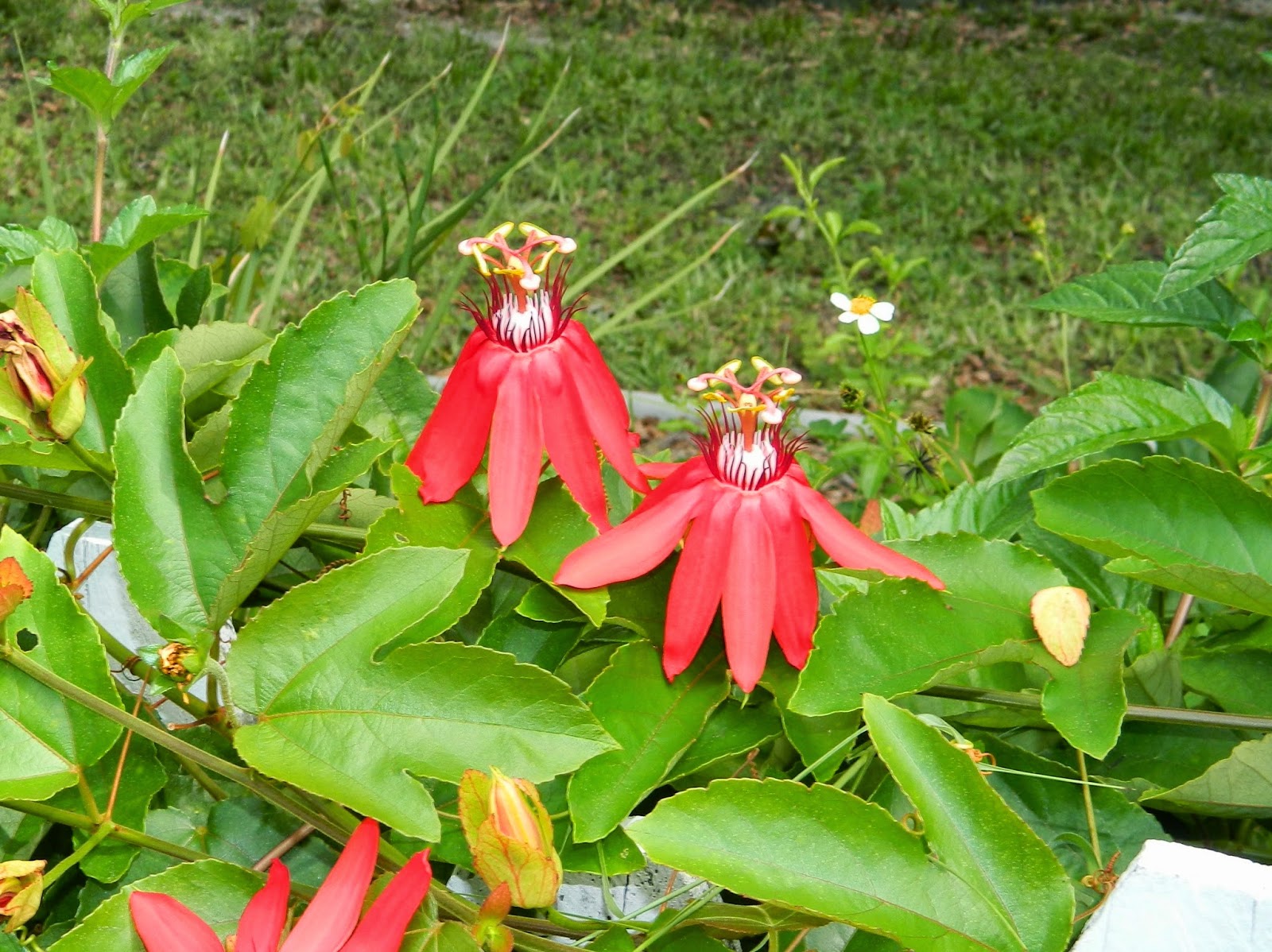 We also played pool in the Club House. We weren't very good but we had fun. 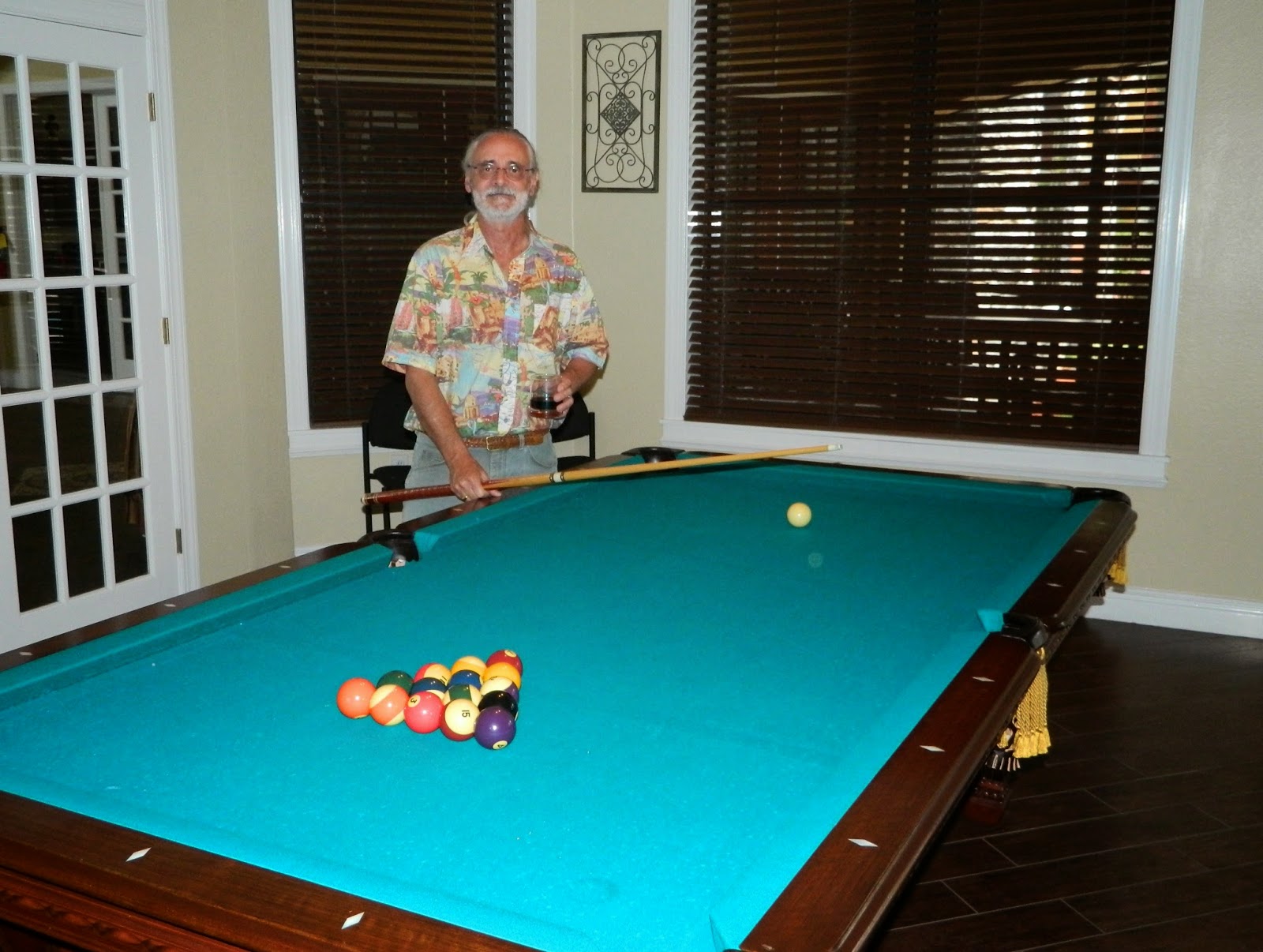 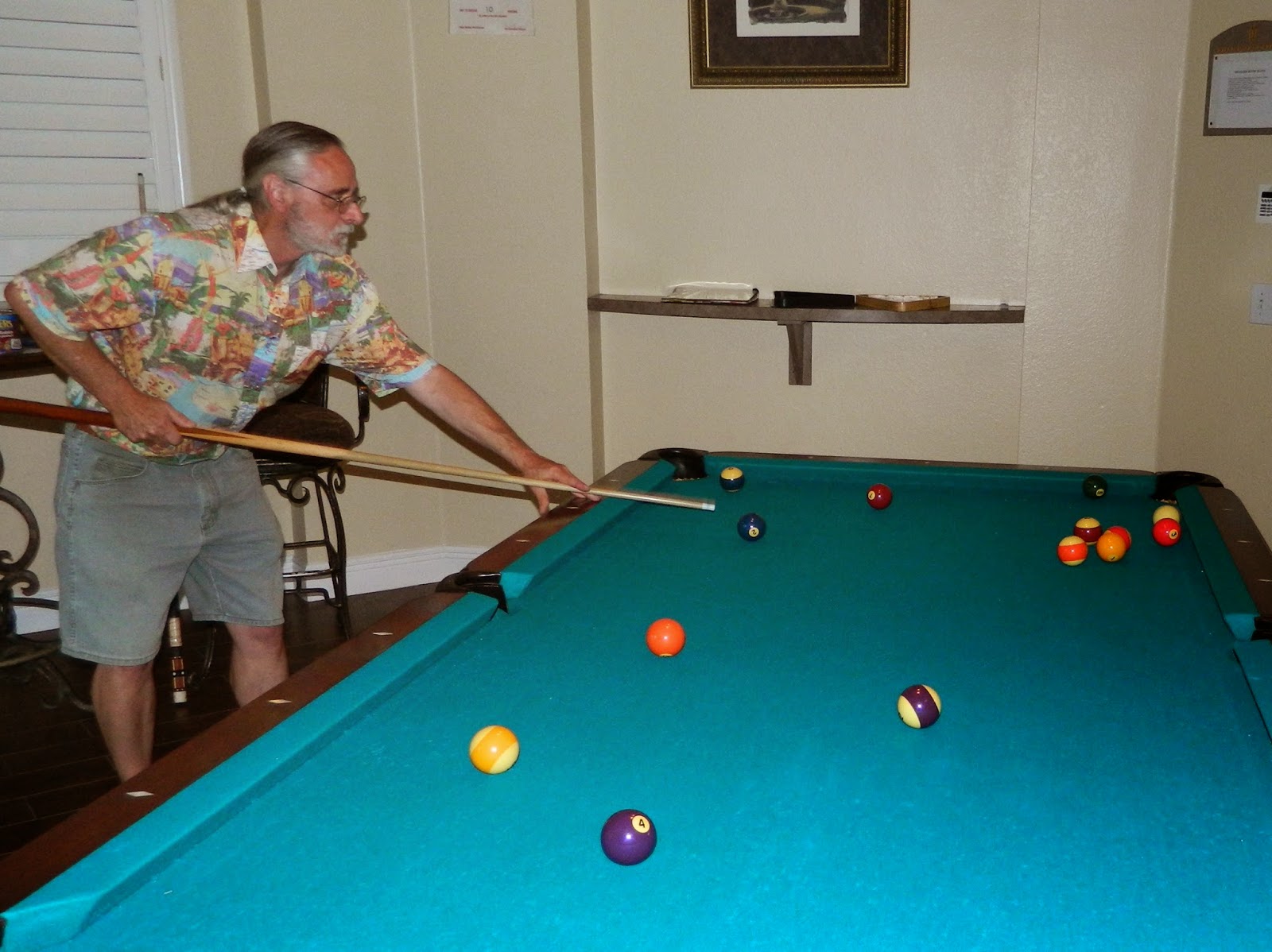 Today we celebrated Father's Day with my Dad, Donald, my brother Roger and my Aunt Luci. We started out at Birch & Vine. Unfortunately a transformer blew resulting in a a massive power outage there (effecting their electric grid specifically) and though we tried to wait it out, we ended up at 400 Beach down the road. We did enjoy the buffet and were glad they could accommodate, with all Birch & Vine's patrons having to find an alternative. I do hope they were able to recoup some of their losses from the day; it looked like they were still powerless (in more ways than one) when we finished with our brunch. 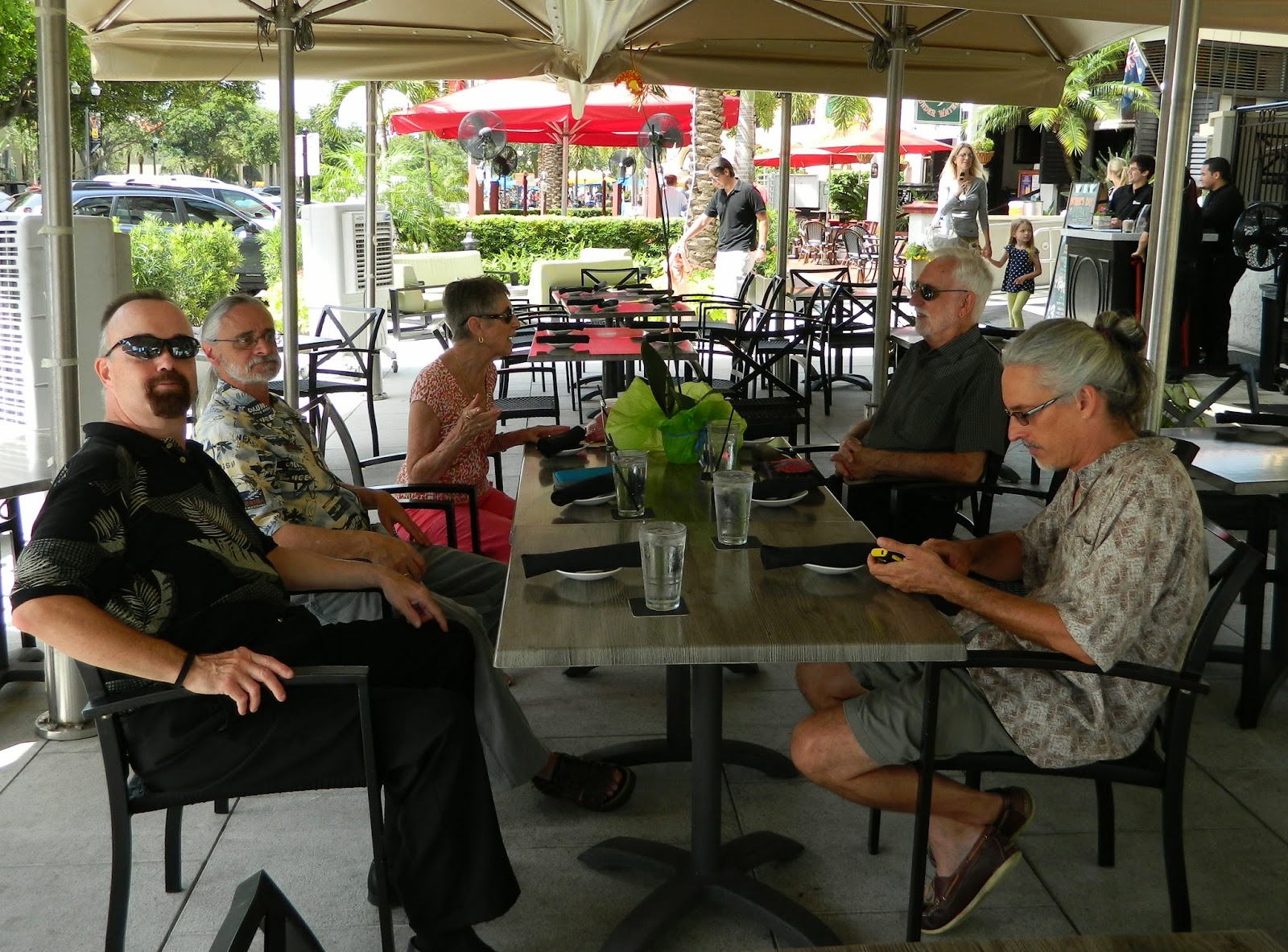 I thought I'd share a photo of this continuously blooming orchid...the common name is butterfly...I can see why... 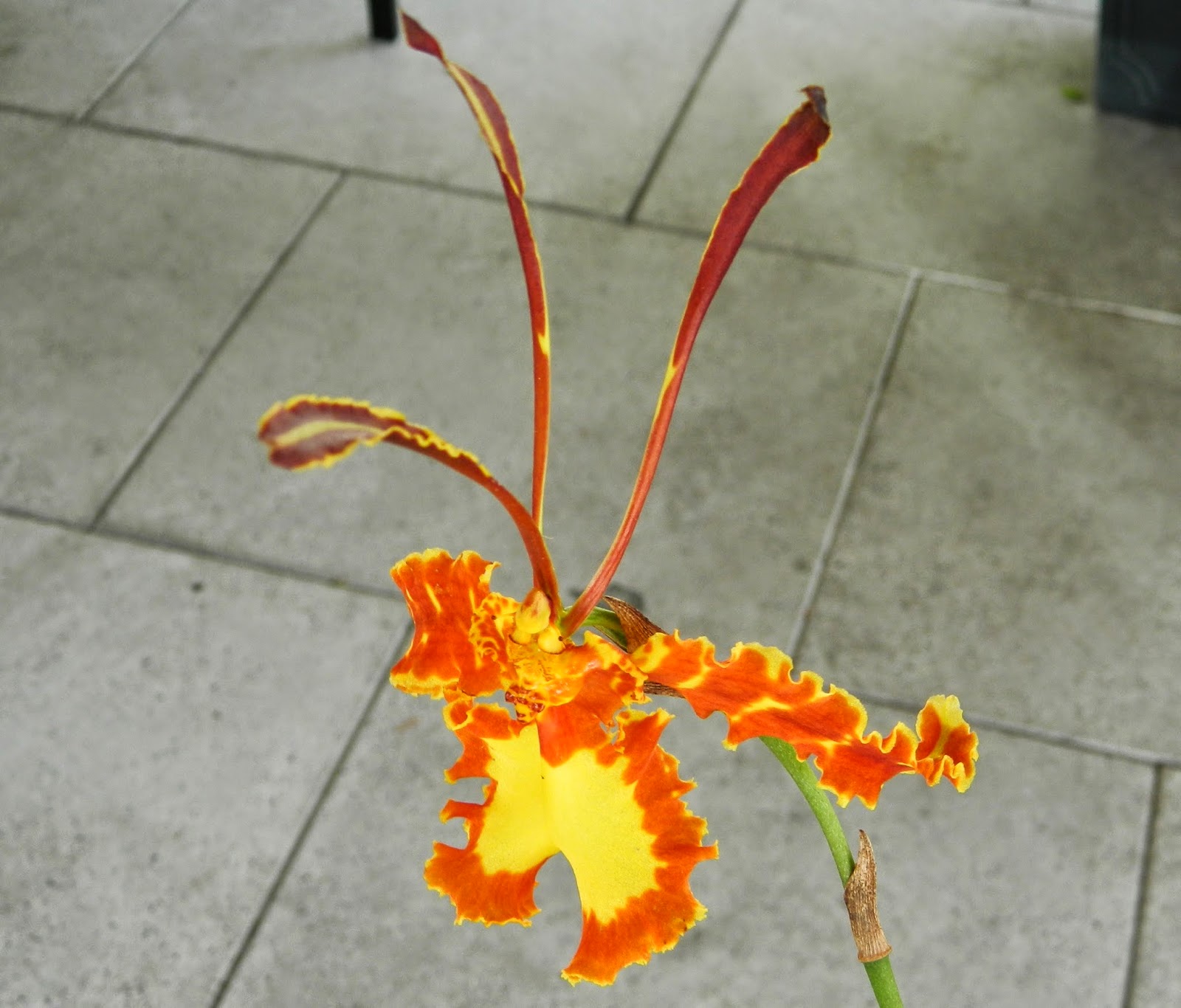 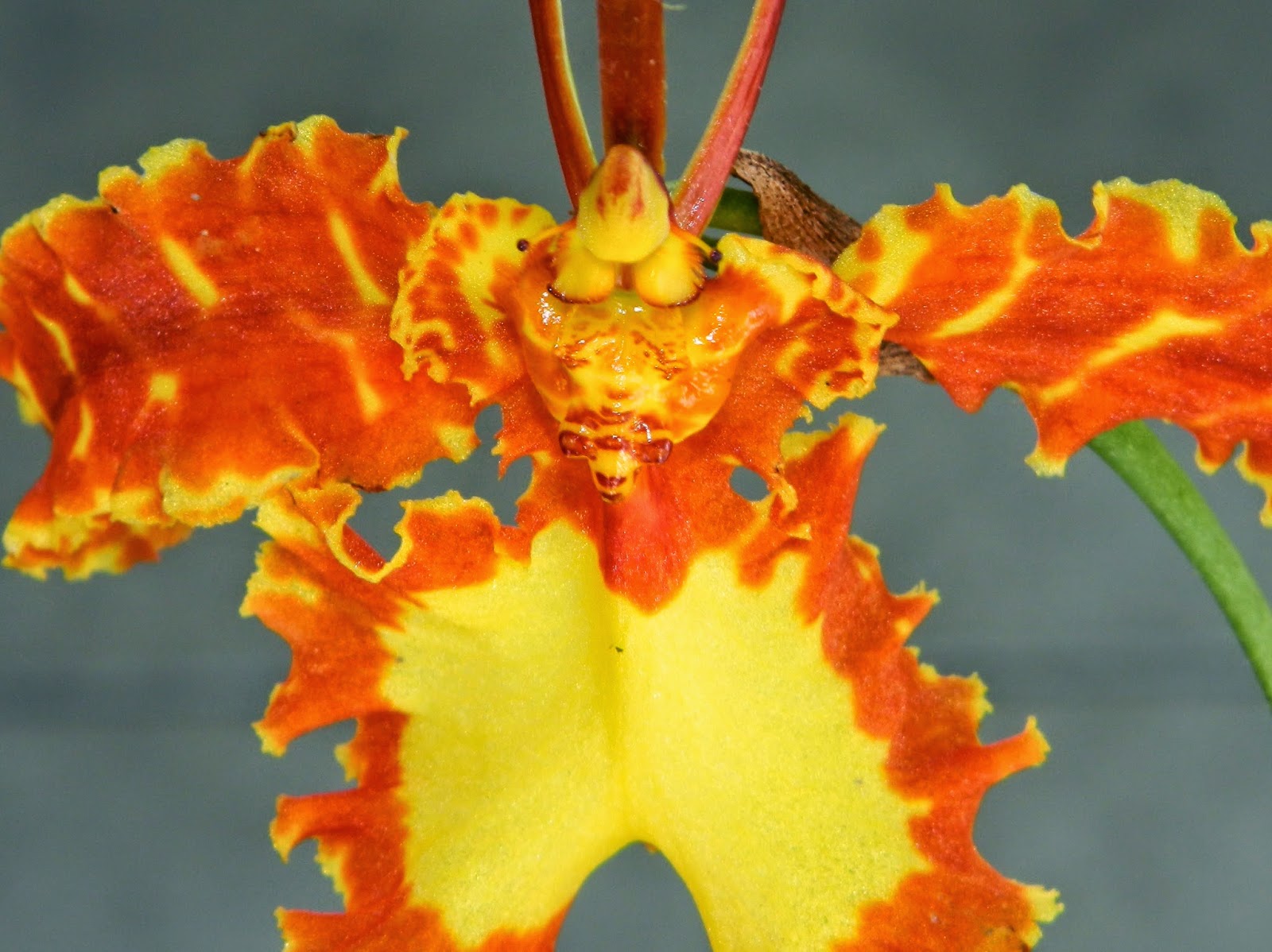 After we all went our separate ways, Johny and I stopped at Haslam's Bookstore, Florida's largest new and used book store. I stocked up on various Florida flower, bird and nature books so I can study my surroundings. The one red flower I showed you previously isn't in any of the books, which leads me to believe it isn't a Florida native.

And that's a wrap! Tomorrow, Johny and gang will be heading to the river house for a couple days, and then back to the cabin. He's quite happy that it's been raining quite a bit at the cabin while he's been here, so the garden should be in good shape (he'll probably have lots of weeds to pull though). It's been great to have them here, and I'm already looking forward to their next visit. Until then, I'll miss them!

Thanks for reading my blog, see you next week,
Lise
Posted by Lise at 5:04 PM

What beautiful skies! And how well I remember Haslam's -- so glad it's still going.

Original bloom is gone and replacement is arriving. Hugs!